You are here: Home 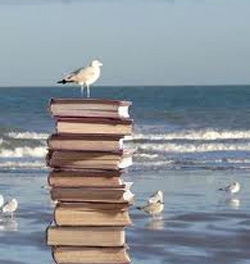 Jules Verne’s quill has made our flights of fancy soar. Our imagination is what makes us human. The ability to escape into a world which transcends reality is what sets us apart from animals. This ability is not always a good thing. It brings with it the frenzy of creativity, endless rationalisation of our experience, the false chatter about the alleged reasons for our failures, the manifestations of anxiety made worse by what we imagine to be real.
The antidote is to bring the negative side of our imagination back down to earth and restore authenticity in the patient.

However, in its most positive form, imagination plays a vital role. Denied this positive force individuals can become trapped in a maze of controlling forces. Our society exerts constant and intense pressure on all of us to want more. Education has become a system for manufacturing human robots equipped for work. Culture has become a commodity in a world where quantity takes precedence over quality. However, this sad development has a negative impact on mankind. We have learned to let life happen to us. We are no longer required to draw upon our own inner creative resources .

Reading a book with no pictures in it, (however old-fashioned that may seem now!), the reader is forced to imagine the scenes and the characters of the book himself. He builds a picture of what is happening from his own thoughts, he dreams up the barricades in ‘Les Miserables’, Jules Verne’s ‘Nautilus’ and imagines the spring in ‘The Rite of Spring’ and imagines Harry Potter’s school. By providing pictures you stop the imagination working.
If this does not become a habit, this fact in itself may not be detrimental to our ability to create our own theatre. You only have to look at the success of cartoons and illustrated books. Teachers know how hard it is to get students to read, let alone to enjoy reading.

It is like trying to release a tame animal back into the wild and expecting it to behave like a wild animal when it has been brought up by humans. It will have lost its survival instinct. It will not be able to survive by itself. The same thing happens in consumer society where the hunters, the predators of conditioned consumers train and manipulate them to become passive and acquisitive consumers,

We are close to becoming a society in which producing dual-purpose humanoids becomes the norm. Their purpose is to work for the lowest possible wages producing goods, but to buy products at the highest possible prices, to become customers buying what they have made in a perfect consumer cycle : The dream of Aldous Huxley and George Orwell and market economists.
Money over mind. 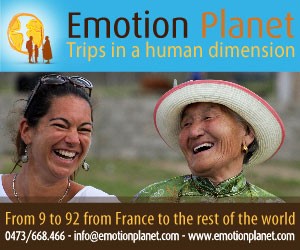 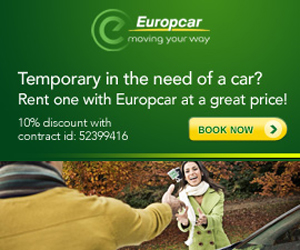